Ancient Gods is a video slot game from the e-gaming giant RealTime Gaming. It dates back to 2018 and locates on five reels and 25 paylines. Apart from the Asian theme, Ancient Gods slots offer convenient gameplay. The Ancient Gods slot review below will highlight the game features and payouts.

Lately, a lot of e-gaming developers seem to have a preference for an Asian theme. This game is also based on Chinese culture, and most characters are part of Ancient China. It has lively graphics with a waterfall and falling stars in the background. Generally, the theme and design integrate to form a simple user-interface.

How to Play the Game

When you play Ancient Gods online slot for free or real money, you will come across symbols that reveal the ancient myths of the Chinese people. You will need different combinations of symbols to unlock the treasures of the galaxy and get rich. On the reels, you will find:

To start your journey into the kingdom of Ancient Gods, you must pick your weapons by setting your bets. Use the “Line Bet” option to adjust the bet size. The bet per line ranges from $0.01 to $1. The paylines are adjustable, and you can set the number of active paylines using the “Lines” option. The Max Bet option allows you to place $25. Use the “Spin” button to start the reels.

How to Win the Game

The wild Center Dragon offers the highest reward of x2500 the bet. The Dragon Snake is the second highest paying symbol with x1250 the initial bet for a five of a kind on an active payline. The Phoenixes pays x1000 the bet, and the Colored Scale Balls pay the least between x100 and x150.

Three or more Golden Medallions anywhere on the reels trigger the Free Games feature. It awards two free games for each Center Dragon or Golden Medallion on the triggering screen. Any wild or scatter symbol which appears during the free spins reward extra wilds. A double multiplier will apply if 4 scatters trigger this feature or a triple for the case of 5 scatters. Any re-trigger of this feature rewards one extra free game.

Before you play Ancient Gods for real money, you might need to try the demo version first. You will get a chance to learn the game features and payout table when playing for fun.

Where can I play Ancient Gods for real money?

You can play this game at Las Atlantis Casino for free or real money and expect smooth gameplay and fast transactions.

Why should I play Ancient Gods at Las Atlantis Casino?

Can I access this game using a mobile device?

Ancient Gods by RTG has an instant-play version that you can access anytime using your desktop, tablet, or mobile device.

Ancient Gods offers its players an exceptional gaming experience with a Chinese theme and plenty of wilds, multipliers, and free games. You can play and enjoy these features for free or real money. It offers more than you can expect from a non-progressive slot machine. 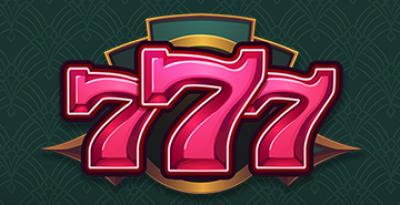 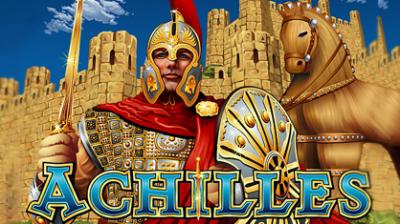 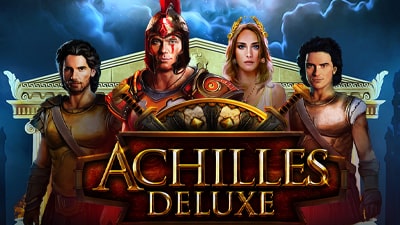 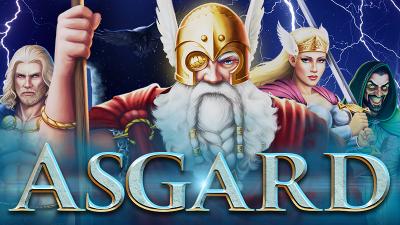 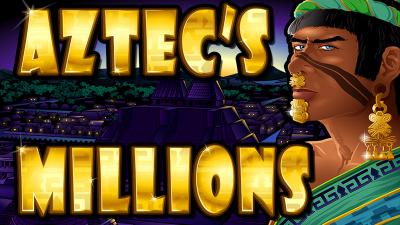 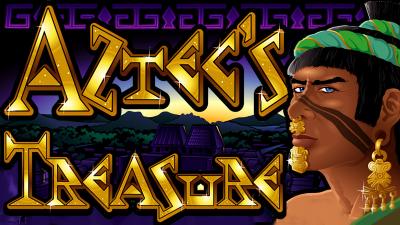 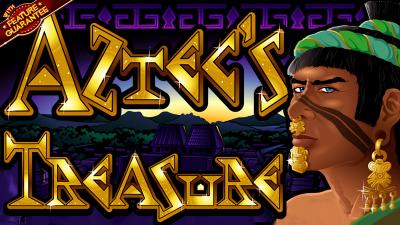 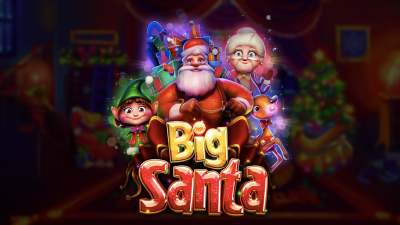 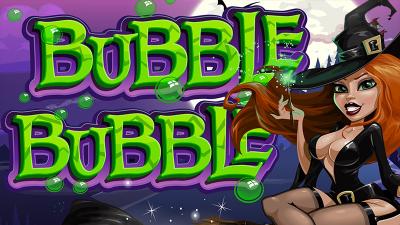 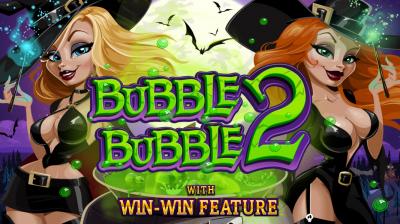 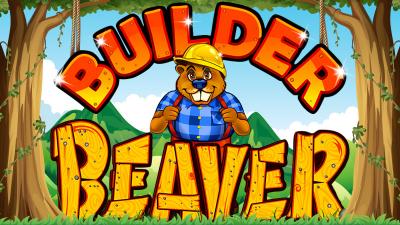